As result of this working conference, IFIP started WG 2.7 Operating System Interfaces in fall 1975 with the scope of investigating the user interface with operating systems which include:

The following people were the founding members of WG2.7:

Historically the focus of the combined Working Group 2.7(13.4) has been on understanding the process behind developing user interfaces for software systems. In 1992 IFIP decided a new arrangement allowing working groups to be associated with more than one Technical Committee. In 1993 TC.13 received a formal request from WG2.7 for this direct link. WG 2.7(13.4) was established as the first WG under this new arrangement to be affiliated also to another TC. Amongst the WG2.7(13.4) activities there was the book Design Principles for Interactive Systems developed collectively by the WG and published in 1996. 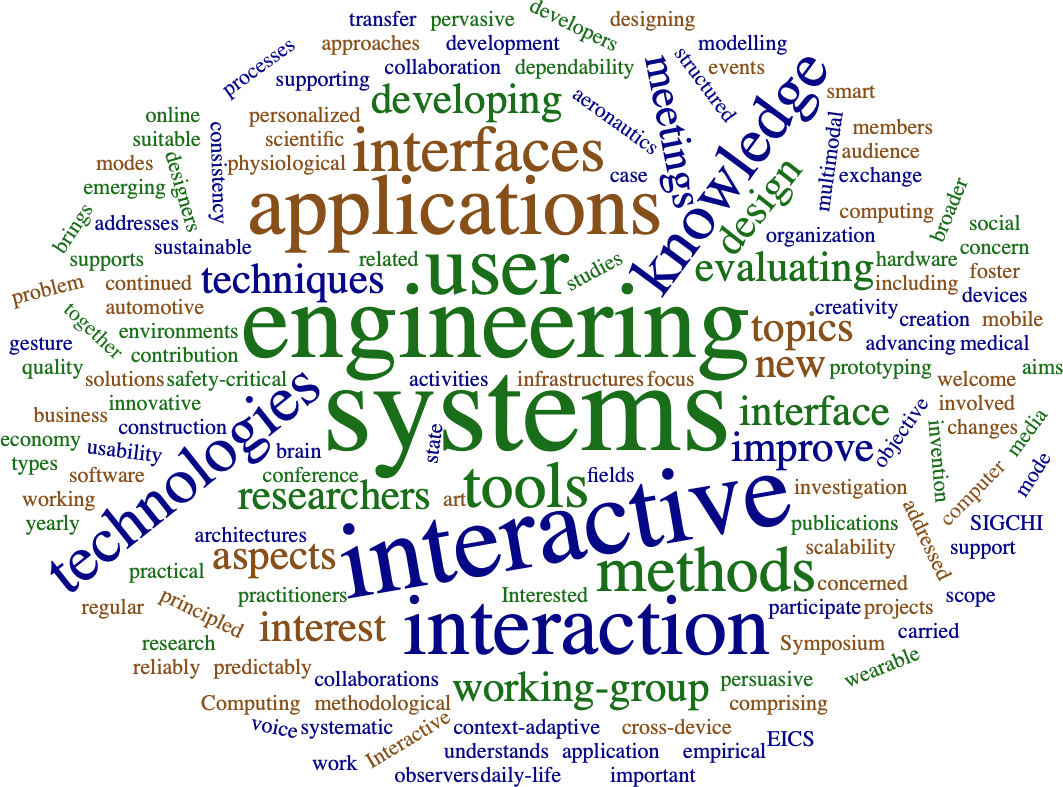